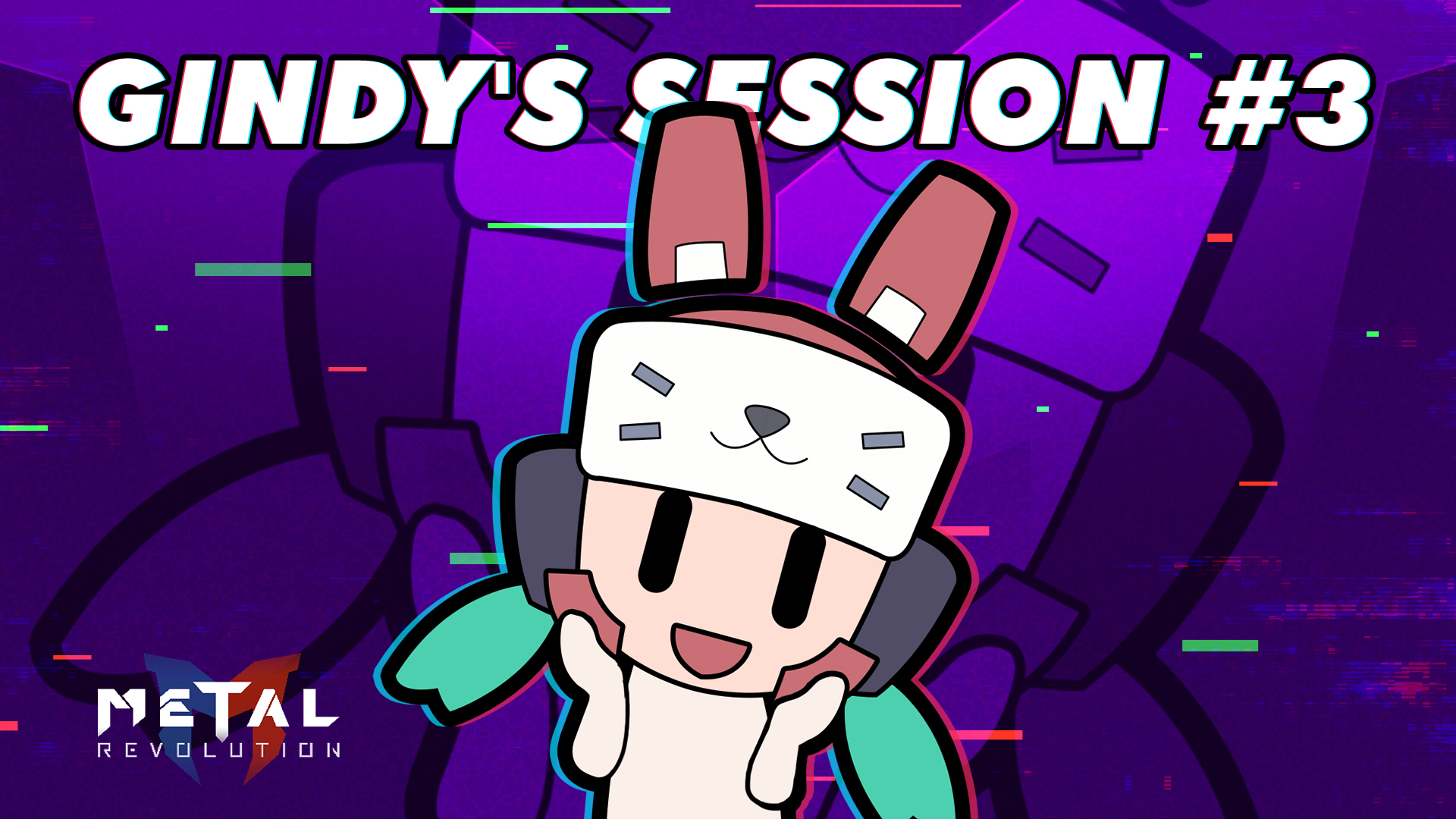 Did you realize the differences in the interface between Metal Revolution and traditional fighting games? Like how the up key isn't a jump key. In the coming section, I'll be teaching you all about the metal ropes!

The game interface is shown as below: Other than the basic buttons, you can also set your emojis in the game in Settings. To maintain a friendly gaming environment, try to curb the taunt meta a little, maybe? (Wink) 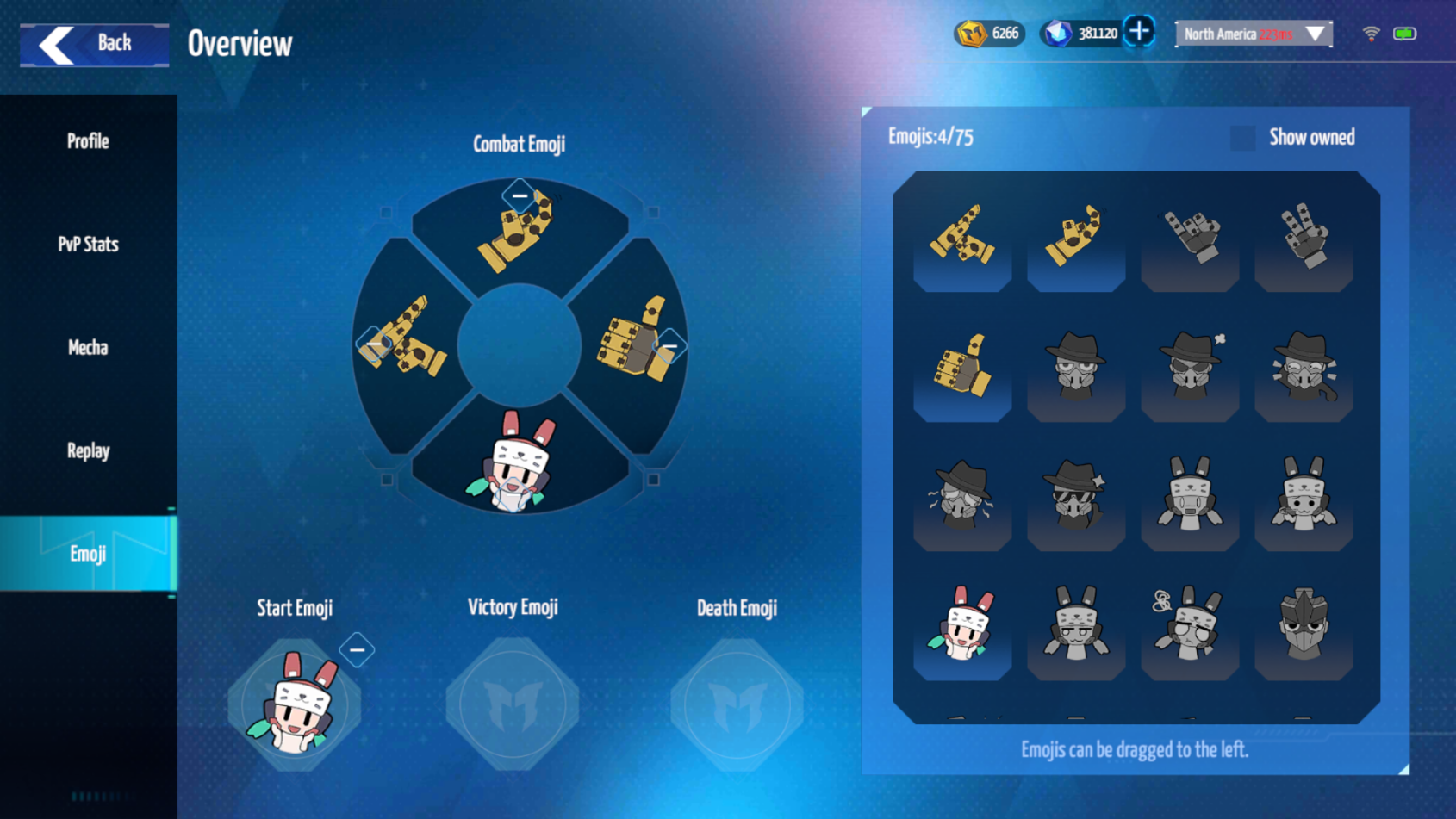 The interface can be divided into two parts—the virtual joystick used for player movement is on the left, while the function buttons are on the right.

You can configure the joystick according to your preference in Settings. There are 3 modes for you to choose: 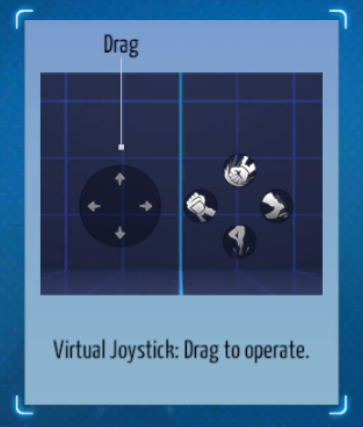 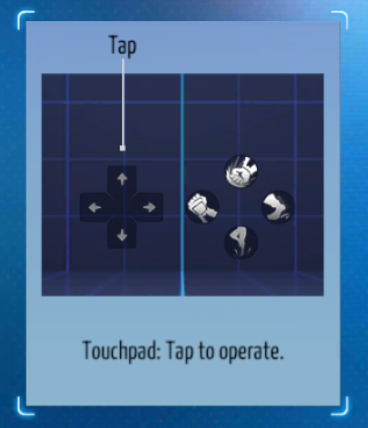 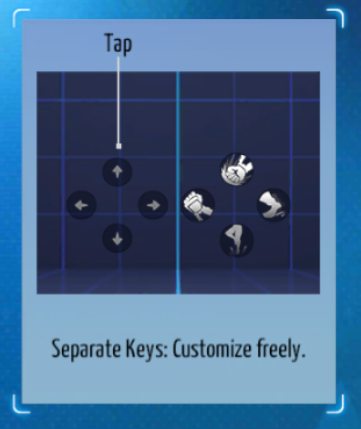 There are 5 function buttons:

X for Normal Attack. Press repeatedly to use combos; 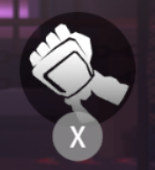 Y for Special Attack. No combos;

A for Jump, can be used to perform forward jump and back jump with left key and right key;

B for Dodge. Spend 1 unit of energy bar to perform forward dodge and back dodge with left key and right key; 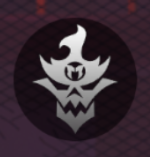 You can unleash other interesting skills using key combinations (Please refer to Characters for more combos). Try discovering more of them!

You can customize the interface in Screen Layout Settings according to your preference. The position, scale, and transparency of the joystick and all the buttons can be adjusted freely. 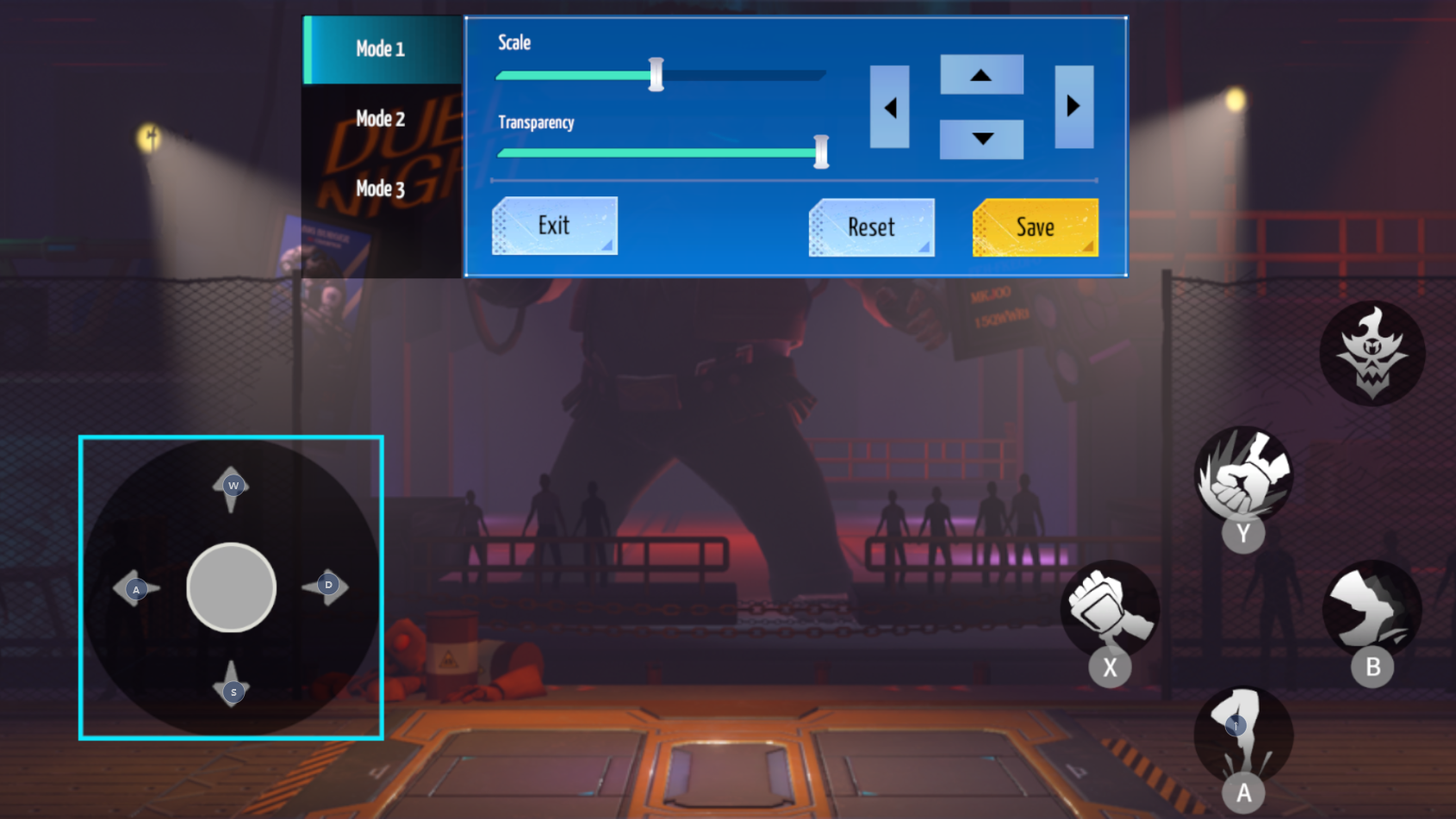 3. How to perform Basic Combos

These three moves are performed by pressing B (Dodge Button).

Overdrive Dash: Press ↓+B to perform long-distance forward dodge, costing 2 units of energy bar. You can cancel any moves with this, but you can't dodge backward with this. 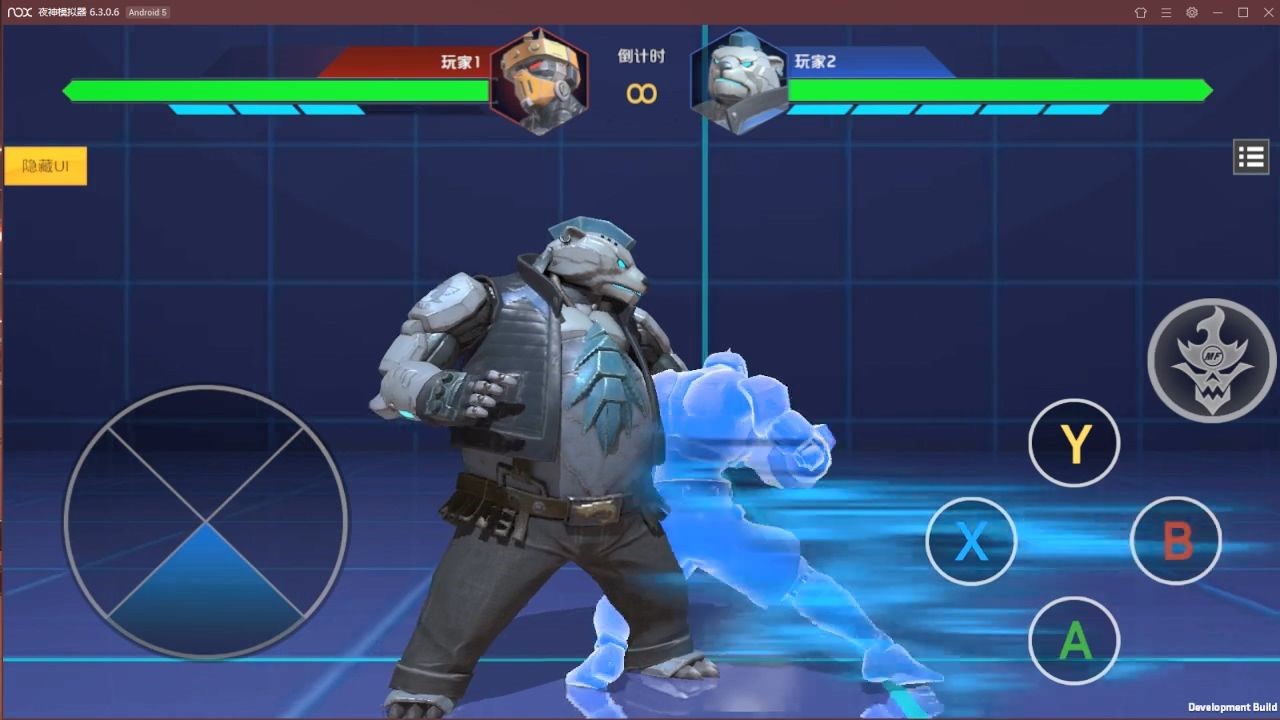 Forced Landing: Press ↓+B when jumping to land quickly from the air, costing 2 units of energy bar. 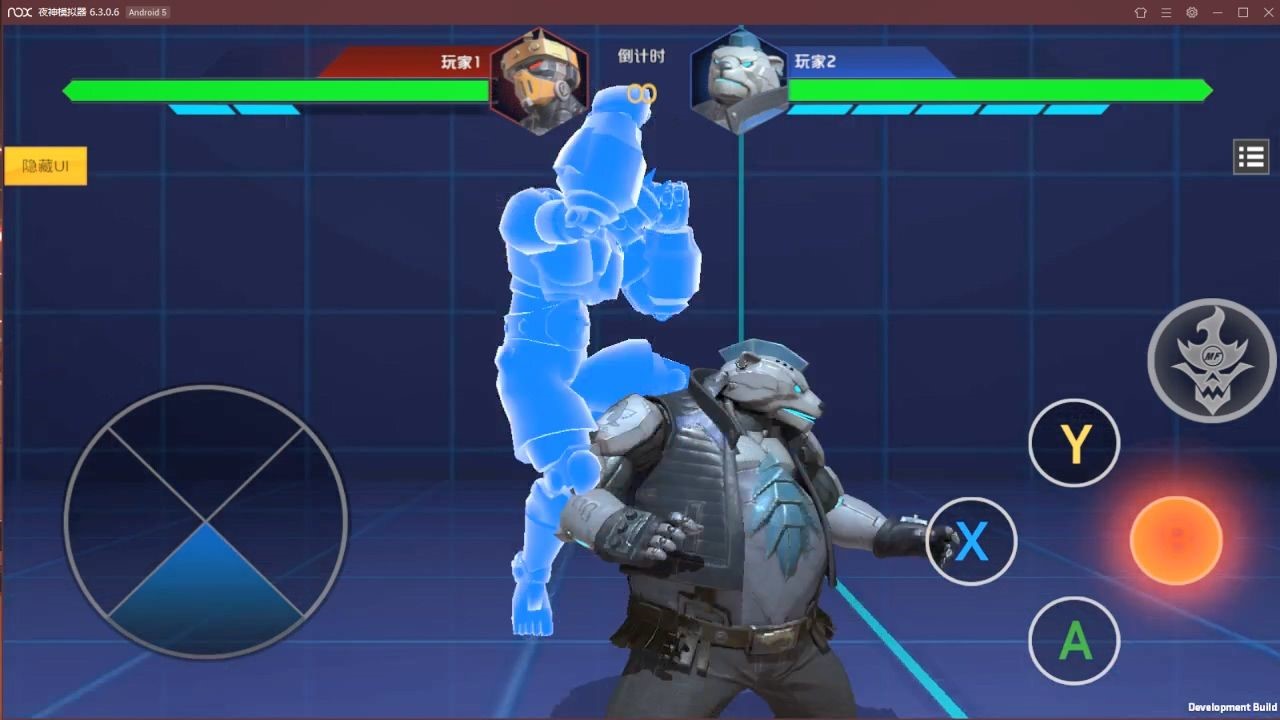 One of the core techniques in Metal Revolution. Press ↓+X before an enemy hits you, costing 1 unit of energy bar. It can be performed when blocking.

A successful parry can expose the weakness of your opponent and recover 2 units of your Energy. 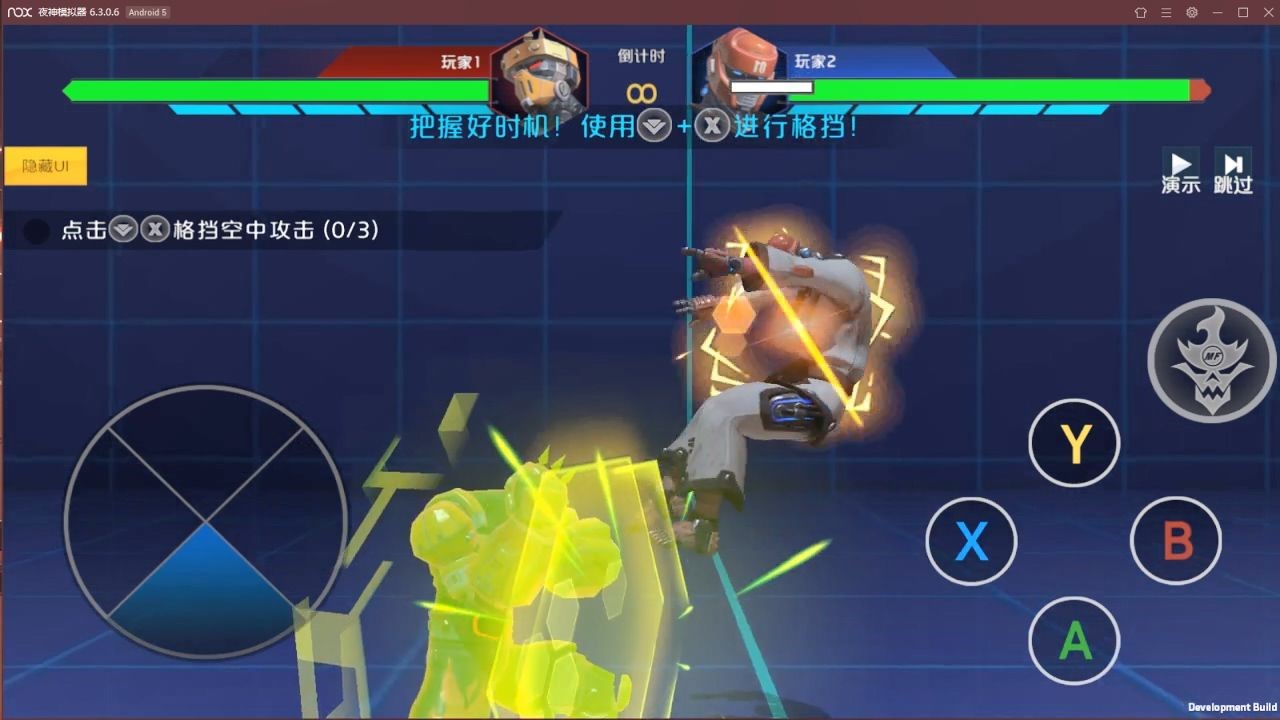 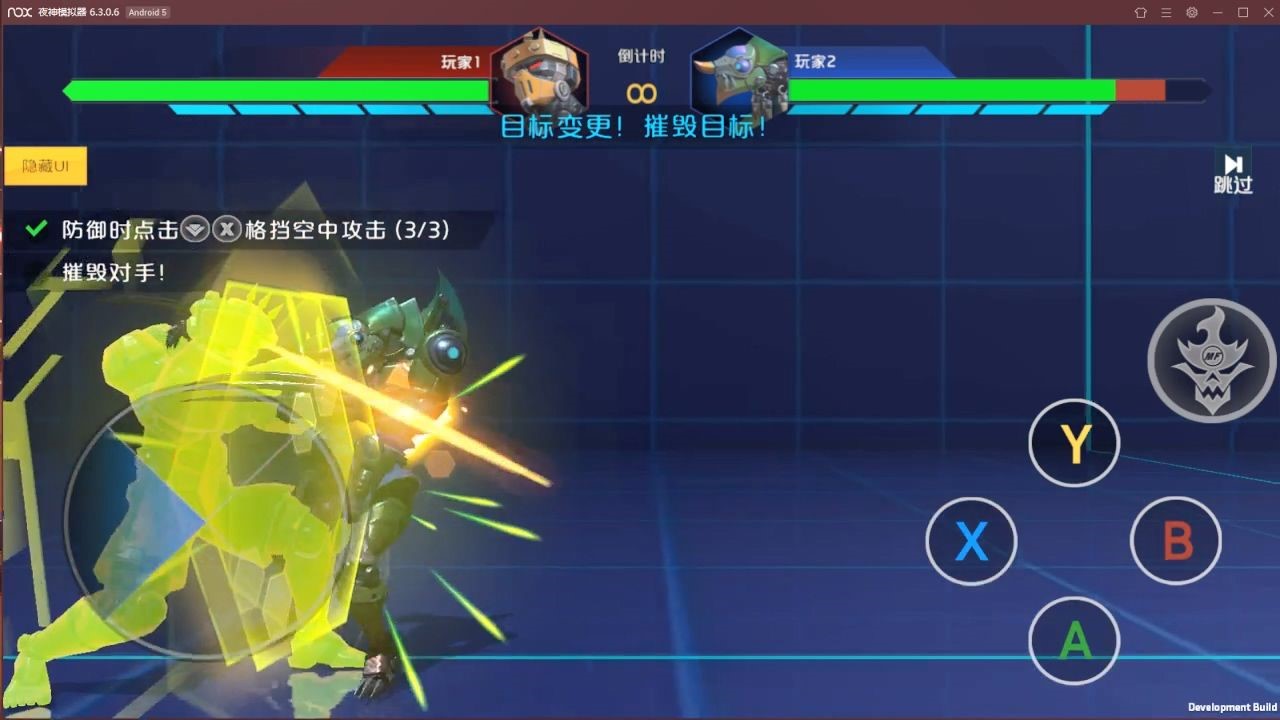 Press ↑+X to perform Anti-air Attack and counter the enemies in the air or knock them flying. This command applies to all characters.

So these are the basic controls and Mechanics of the game. Every Mecha has its own controls and combos. Stay tuned to the upcoming character tutorial for more information!