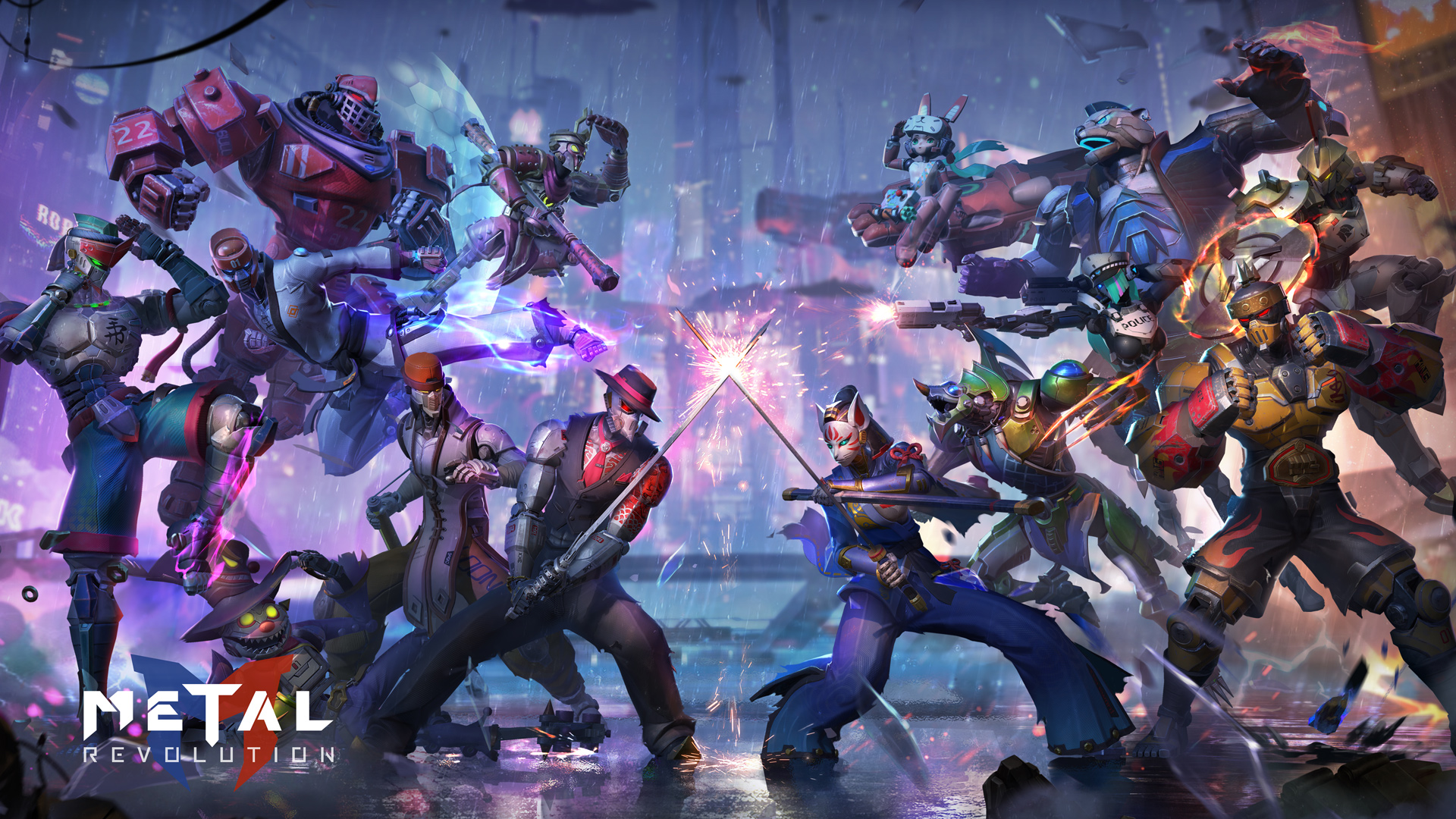 1.  A total of 10 teams will participate in the tournament. The 10 team leaders (officially appointed) will create their own 4-person team. Leaders must register by the midnight of Sep 14 at the designated location.

2.  The leader must submit the list of the entry order of their members and the Mechas they will use to the tournament manager. If any members are absent, different from the submitted list, enters multiple fights, or changes their Mecha, then they will treated as forfeiting that match.

3.  A round-robin tournament will begin from Sep 14 – Sep 17. Teams will battle against each other in one set of matches. In each set of matches, 3 team members (Only 1 match is allowed for each individual member) of the 2 competing teams will battle against each other for 3 matches. The first team to get 2 wins will win this set of matches and earn 1 point. The losing team will not gain any points. For teams with the same amount of points, the team with more total amount of wins will be ranked higher in the tournament than the ones with less.

5.  Rewards: 6,000 Gems + Shadow Boxer Skin (or a specific Legendary Skin of their own choice) for all members of the winning team

3,000 Gems + Street Boxer Skin (or a specific Epic Skin of their own choice) for all members of the 1st runner up team

1,500 Gems + Street Boxer Skin (or a specific Epic Skin of their own choice) for all members of the 2nd runner up team